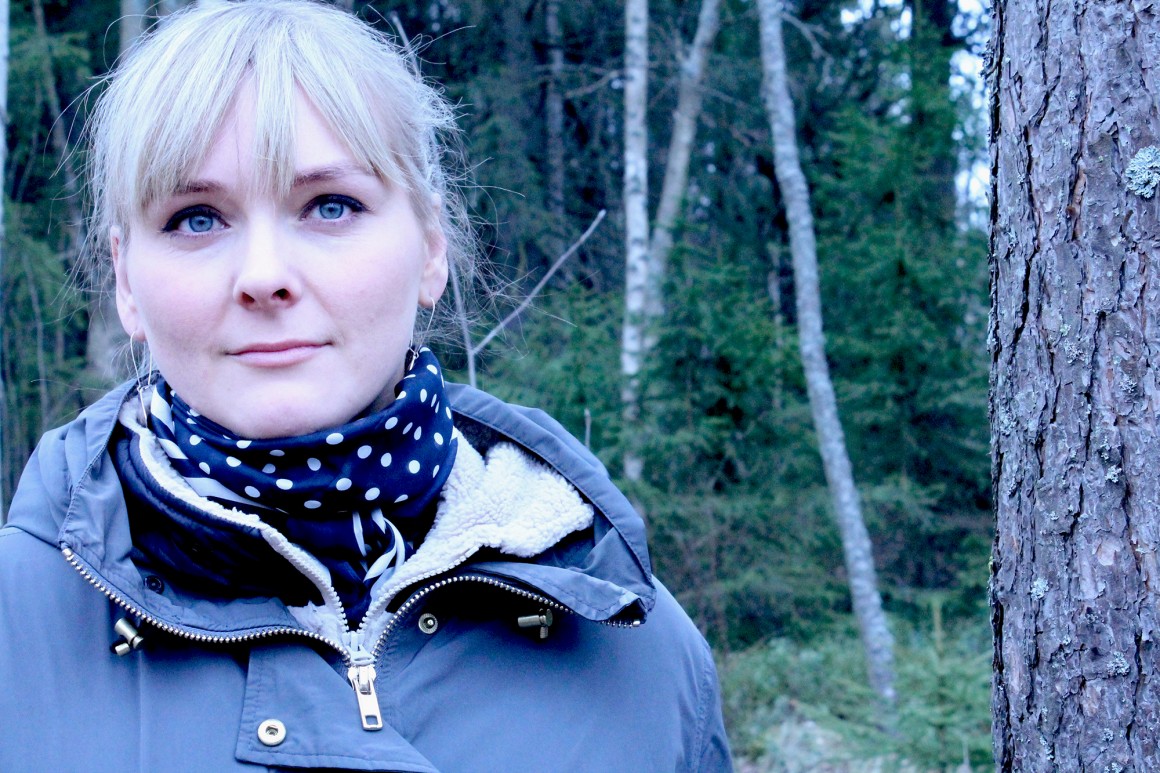 While the general public rates the forest’s ecological and social values the highest, the public and forest owners nonetheless highly agree on the significance of the forest’s economic value.

All forms of land use generate tensions between economic development and ecological as well as social values. Because of this, debate often arises regarding how forest where different interest groups must co-exist, should be managed or used. However, there is one point on which the public and the forest owners agree: the importance of the forest’s production value. When it comes to timber and biofuel production, the general public and forest owners valued these aspects similarly. “It was unexpected that the two groups would have such a similar view on the forest’s economic value, despite their different personal interests in forest,” says Katarina Haugen.

This means that it might be possible to use production as a common platform from which a discussion on the issue of land use can be driven further, for instance to find solutions to conflicts over ecological values.

Changes in attitudes about the forest’s value

Previous research shows that attitudes regarding the forest’s value have shifted over the years, from stressing economy and production to stressing ecological and social values. It is mostly women, those with a higher education, those living in cities, and the young who hold the ecological values in the highest regard; these actors often live some distance from the forest. In comparison to the general public, the forest owner usually tends to be an older man, born in Sweden, with a lower degree of education and a high income. When he has moved, he has done so within the countryside, and he has personal connections to forest and the countryside.

This study, on the other hand, indicates that what forms the foundation of people values has less to do with, for instance, how old you are or where you live than whether you have some form of relationship with the forest. Having visited the forest as a child, or spending your free time there, is more important than age or residence for your views on its ecological and social values. It is perhaps less important how often you’re in the forest; the main thing is that you’ve been there. One’s values can also be affected by one’s social surroundings – those who had people close by who worked with the forest tended to place greater importance on its economic values. At the same time, it is not necessarily significant whether a person is a forest owner him/herself, as forest owners and non-owners rated the forest’s economic values similarly. It was only the ecological and social values that were held higher by the public than by forest owners.

The study looked more closely at two specific interest groups – private forest owners and the general public – and their different views on how the forest should be used, as well as seeking to determine where these values may originate.

The method used was questionnaires sent by post, in which respondents were to rate how important they viewed certain values within production to be, as well as ecological and social values.