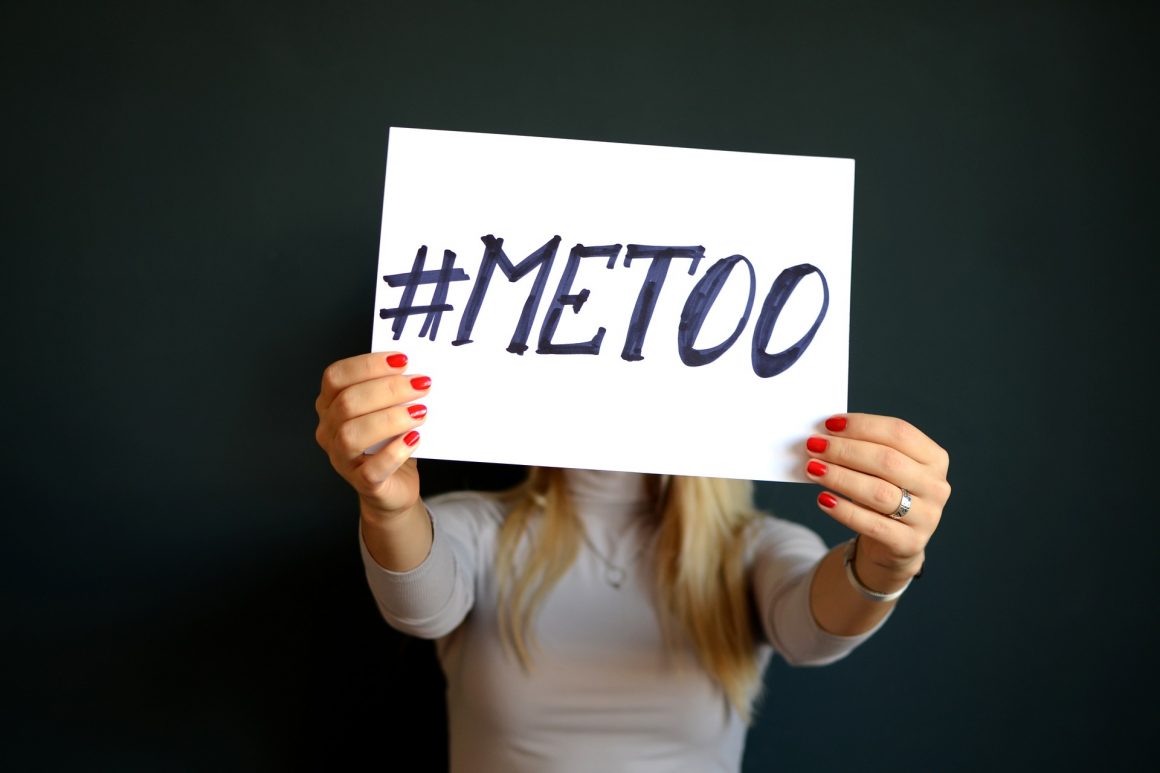 At the end of 2017 and early 2018, 150 testimonies from women in the forest sector on various types of violations were published under #finalfelling. This was done in parallel with that similar experiences from other sectors were made visible within the general #MeToo. An analysis of the testimonies from the forest sector showed a connection between the masculine culture, the forestry organizations, the view of competence and sexual harassment and the abuses. This underlines the forest sector’s need to intensify work on gender equality at both an organizational and sectorial level.

The dominance of men in the forest sector has given rise to a pronounced masculine culture that has previously shown great difficulties in including women. By deviating from these standards, women are not assumed to possess the right skills and knowledge, in the need additional help, and thereby become invisible as a knowledge carrier. However, the more violent aspects, such as sexual harassment, of an unequal culture in the forest sector have not been investigated in the research, until now. The industry-specific campaigns created as part of the #MeToo movement indicate that while a pattern of gender hierarchies exists throughout the working life, specific ways in which sexual harassment and abuse are played out are determined by the specific circumstances and circumstances of each industry. Therefore, #MeToo has the potential to contribute to existing knowledge and understanding of how inequalities within specific industries are created and maintained. By analysing and discussing the testimonials within #finalfelling, we can gain additional knowledge and understanding of how gender patterns permeate the organizations in the Swedish forest sector, and how this also develops the work on discrimination and harassment.

Women as objects for men’s desires

A prominent pattern in the testimonies was how objectification of women is used in many different situations. Stories about both unwelcome “compliments” about women’s appearance but also about inexplicable contempt. Through this, women are not only objectified but also reduced to just being a body, while their skills, experiences and educational background are made irrelevant. Common to both “mindless compliments” and studied violations is that they result in silent and fearful women. Apart from the experience of being objectified, reduced and ridiculed, some of the stories in #finalfelling have testified about sexual harassment and sexual violence. Men’s sense of justification is often put forward in research as an explanatory factor for sexual harassment. However, this is not the complete explanation. Rather, sexual harassment arises within organizational cultures that allow this type of behaviour and it is like some of these cultures that sexual harassment needs to be addressed.

Sexist comments and harassment occur, and are allowed to pass, in most everyday organizational activities such as job interviews, meetings or coffee breaks where women interact with men. An occasion that, however, stands out in the testimonies, and which seems to be a central part of the formation of organizational and industry culture, is the sauna – and sauna bathing leaves women in difficult situation. If they participate, they risk an unpleasant situation with (half) naked and sometimes alcohol-intoxicated colleagues in a limited and closed area. If they do not participate, women risk missing important conversations and interactions. Many conversations that begin during sauna bathing are reported to continue during subsequent dinner and evening activities, which indicates that the exclusion of women created in the sauna continues beyond this room.

The third recurring theme in the testimonies provides insights on how these inequalities and harassment are reproduced as part of the culture of both the organizations and the sector. Many stories describe how men are established as norms, and that women are to themselves to blame if they are not able to handle sexist jokes and harassment. This is often argued through the expression that women must “have skin on their nose” and “not be so sensitive”. A great social taboo seems to be spoiling the mood, by not laughing or by questioning what is said. This contributes to promote a culture of silence where women instead has to adapt or be labelled as “PK-hag” or “over-sensitive”.

Maria Johansson is a doctoral student in work science at Luleå University of Technology. Her overall research interest concerns gender in male-dominated contexts, and more specifically investigates constructions of gender and gender equality in forest work organizations and how these are linked to ideas of competence and work.