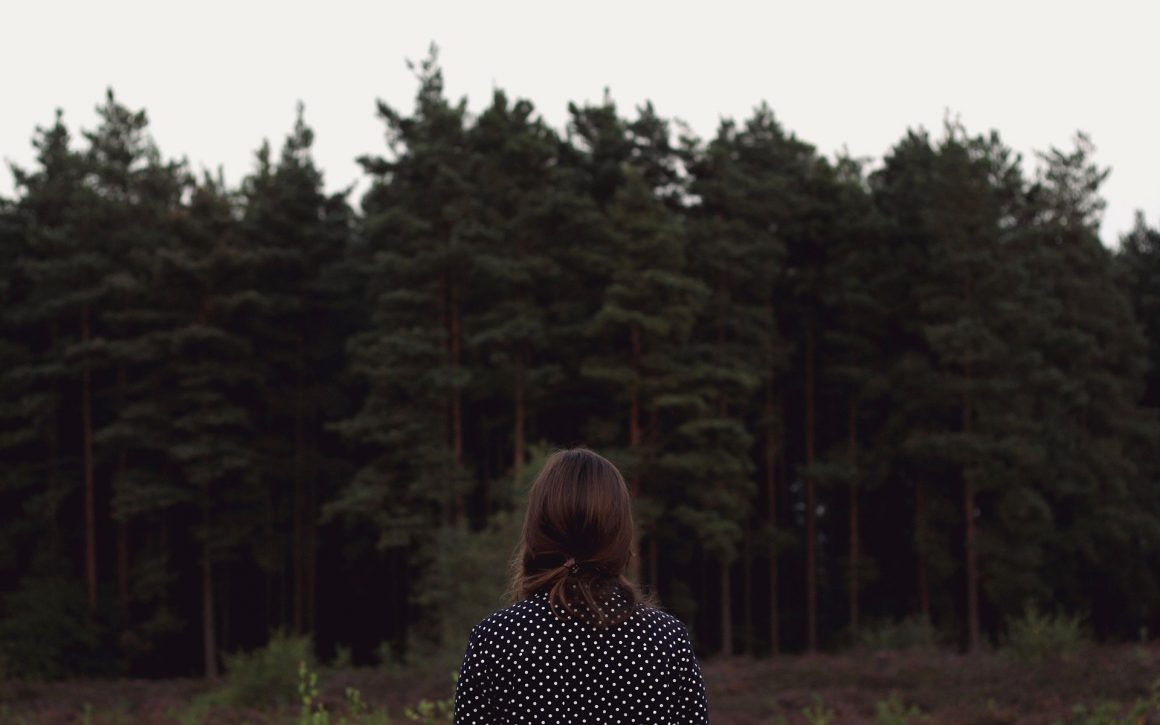 The changing climate places demands on an adapted forest management and use in order to minimize the risks. Despite this, the level of climate change adaptation in many areas of forestry continues to be low. A comparative study of Sweden and Scotland highlights that a contributing factor to this is that not all forest owners have the same conditions and possibilities to adapt their forest and management to climate change. This has received little attention in research, even though it poses a direct obstacle to a both effective and equal climate change adaptation and management of resources.

The significance of national context

In the general literature on adaptation to climate change, different groups’ vulnerability and ability to handle shifting conditions have been given a great deal of attention – above all from a global south perspective. However, different national conditions for practicing climate change adaptation, as regards history, tradition, structures like infrastructure, prioritizations, etc., have receive little attention. This is the case even though these conditions have great influence on how different individuals, groups and societies are given the possibility to, and choose to, employ strategies for adaptation. Within a field like forestry, additional factors and traditions come into play in determining the possibility for adaptation – such as type of wood, forest management traditions, the market for forest products, etc.

Even if the general awareness among forest owners regarding climate change and adaptation has often been shown to be low, studies show increasing concern and awareness. This is partly in connection to the fact that the effects of a changing climate have become more visible and tangible. In the Swedish context, storms are one example of these effects that have called attention to a greater vulnerability among forest owners. This vulnerability is especially great among the groups of forest owners who are more economically dependent on forestry and its income. Based on a comparison of Sweden and Scotland, this study highlights that different forest-owner groups have and are given different possibilities to adapt their forest and forestry in different national contexts. This can involve certain countries’ traditional forest use being concentrated on certain goals, and in accordance with these traditions being supported in aspects such as legislation, policy or other support mechanisms to a higher degree than other forest uses. In Sweden a great deal of the focus is on timber production, while the focus in other countries may be more on the forestland’s different local products and services such as wood, mushrooms and berries, or recreation.

The different traditions and objectives in different countries mean that certain groups of forest owners and users are more visible than others – and based on this have different conditions and possibilities. This can mean that the possibility for measures to be taken is directed toward specific types of measures that are supported within formal systems, which can lead to inactivity among forest owners. Specific objectives or limitations in, among other things, different forms of support systems (e.g. consulting), capacity for action (e.g. time, resources) and knowledge can even lead to maladaptation  – that is, that the chosen measures do not support climate change adaptation – which can have major consequences for both individuals and groups of forest owners.

The comparison between Sweden and Scotland in this study shows significant differences in aspects such as ownership structure and forest traditions in the two countries that form the terms and conditions for different forest-owner groups in relation to climate change adaptation. In Scotland, forest ownership has historically been concentrated to owners of larger estates who have not had forestry as their main objective. Together with the generally low proportion of forest in the landscape, this has contributed to forestry being only of limited public interest. During the latter half of the 1900s, great focus has been on reforesting the landscape, which has brought about a growing proportion of investment forestry, which is driven for revenue. In comparison, Swedish forestry has a long history and tradition in which the forest has often been seen as the common interest of many groups in society. As the importance of forestry has grown, so has its national economic importance. A high proportion of private forestry (small and medium-sized forest owners) has contributed to the development of “the Swedish forestry model” for supporting the active use and management of Swedish forest, a good deal of it for timber production. This has been built on, among other things, the development of a relationship between private forest owners, forest-owner associations, and forest industries.

The integration of climate change adaptation has been weak in both Sweden and Scotland. In Scotland, the knowledge among forest owners and their goals for their ownership are generally highly limited – with results including insufficient statistics. The weak integration, along with limited political steering, can entail that certain groups of forest owners do not receive the support or advice they may need in order to avoid simply developing climate change adaptation without conscious choices regarding various forestry or management measures. In Sweden, traditions and an organizational focus on maximal timber production have been highlighted as a factor that might result in the establishment of measures that directly support production, while more costly and long-term measures for climate change adaptation are not established – and in information on different possible measures not reaching groups that could implement them.

Thus, examples like strong traditions and insufficient knowledge contribute to different groups of forest owners possibly not receiving support in relation to the forestry goals and adaptation measures that could be the most relevant for them.

Climate change adaptation for whom?

An individual forest owner’s lack of action in relation to climate change can be due to any number of reasons. An experienced lack of control and possibility to affect the development of the forest can be the result of either a lack of alternatives, for example in the form of management methods, or the perception that one’s own ability and knowledge are insufficient for handling the situation and the available information. Strong traditions and expectations can be another reason. All these aspects can contribute to a feeling of powerlessness and low self-confidence in forestry issues, and thereby hinder the individual forest owner from implementing measures.

Therefore, this study stresses the importance of further examining how the conditions of, and advice given to, various groups of forest owners – in different countries and regions – affect their possibility to adapt their forest to a changing climate. It is important to critically analyze the background and goals of the design of different measures, and how they relate to the question “For whom?”.

As different groups of forest owners can have different tools, conditions and needs, the effectiveness of different measures supporting climate change adaptation is influenced by aspects including the ability of the forestry sector as well as policy to relate to the different forest-owner groups, for instance through various forms of support and guidance.