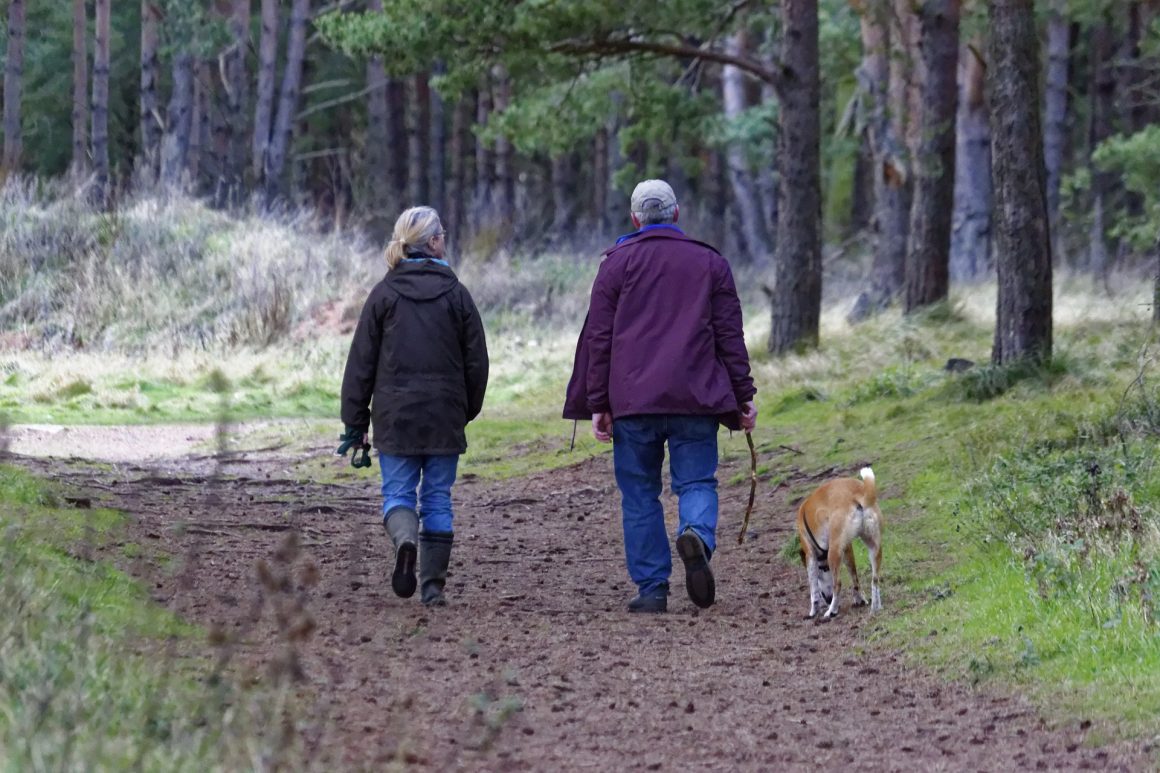 In order to find out why there are differences in damage preventing forest management of men and women, a survey of a random sample of forest owners in Sweden was analyzed. The respondents were 1482 owners between 20-80 years, of which one quarter were women. The review included both owner characteristics, but also forest owners’ internal driving forces, environmental risk management and participation in forestry issues and activities.

Participation is most important

The study showed that women who own forests to a lesser degree than men used measures to reduce damage to the forest. Several of the differences in ownership characteristics that previous studies showed could also be confirmed in this study. For example, more forest-owning women had university education and lived in urban areas compared to men. In addition, forest-owning men lived more frequently on their forests, had owned the forest for a longer period of time and were more economic dependent on their forest compared to the women. Forest-owning women also stressed the importance of using the forest for the environment and recreation to a greater extent than men. However, there were no differences in how important the owners thought that forest production was. In addition, there were some differences in perceptions of risks and damage in the forest and the ability to handle them. For example, forest-owning women felt that climate change is a more serious threat to their forest than men did. However, forest-owning men perceived more that there are measures that can be used to cope with climate change. No differences were found with regard to risk management in the environment, for example, experienced social support for risk management. The questions about forest participation showed the greatest differences between men and women. Forest-owning men showed greater interest in forest issues and were more involved in both practical forestry and forestry planning compared to women.

Although ownership characteristics, as well as internal driving forces and risk management, were important in explaining to what extent the owners used damage preventing measures, they were not critical to explaining the difference in forestry between forest-owning men and women. In order to understand this difference, the degree of participation was crucial, especially in terms of interest in forest issues and forest planning, but not participation in practical forest work.

The study shows how ownership characteristics, together with the owners’ internal driving forces, but above all participation in forest issues and activities, help explain why there are differences in forest management between forest-owning women and men. It is possible that male dominance in the forest sector can explicitly exclude forest-owning women. But it may also be about more subtle processes such as forestry women not being actively invited to the forestry communities, that they do not feel accepted and have difficulty getting more influential roles in these networks. These processes help to segment traditional gender patterns. In cases where forest management differences may be due to male dominance in the forest sector, knowledge from this study can stimulate actions that enable a change in participation so that diversity in forest management follows from differences in ownership and forest management, not traditional gender patterns.