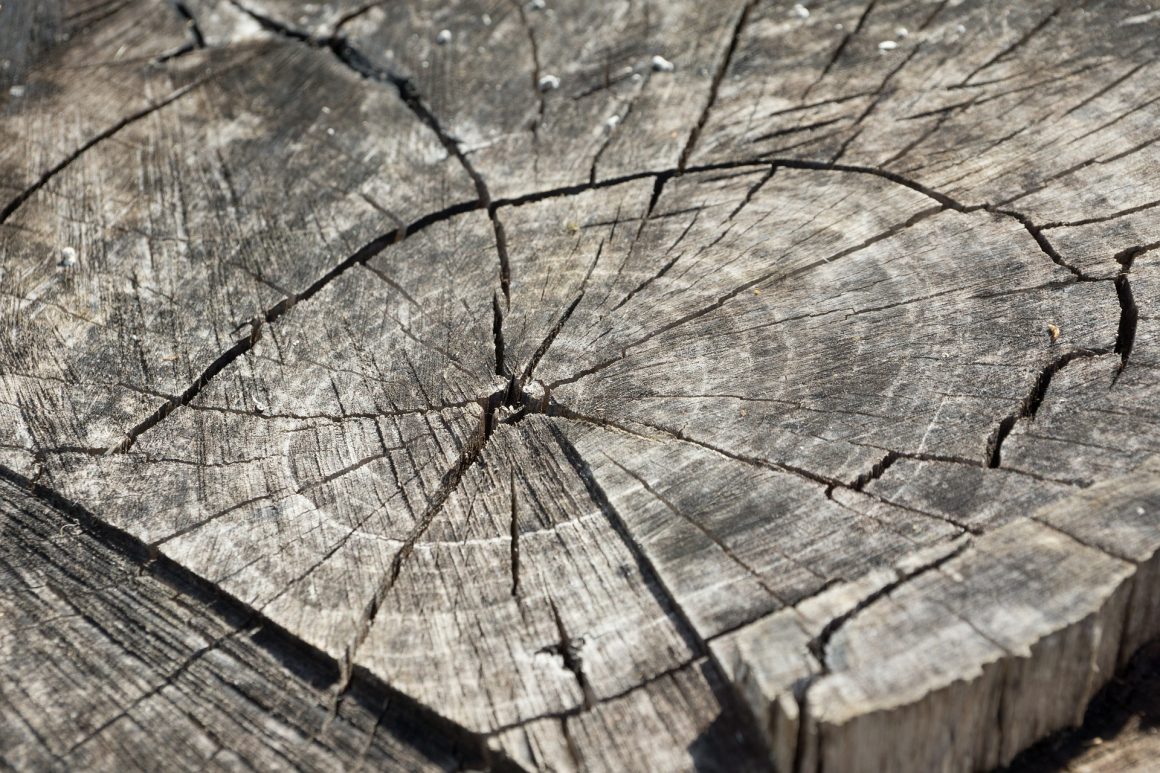 As the climate changes, so do the forest and the conditions for forestry. This demands an adaptation of forest management in order to minimize risks and create conditions for forests that will be healthy and resilient in the future. However, in a study of actors within Swedish forestry, the greatest obstacles to this appear to be embedded traditions and routines.

Forests for the future

Planning for trees today that will stand for 70 to 90 years requires that they have the right conditions for the future. Already today we can see signs of a changed climate, which besides a rising average temperature also entails conditions such as quicker shifts in weather and temperature. This has effects on how trees grow and how healthy they are; for example, climate change increases the risk of windthrow, broken trees, forest fires, insect and pest outbreaks, fungi, and rot. Forestry must therefore adapt in order to minimize the risks that accompany these changes.

Business as usual, or “within the box”

All types of organizations are driven by sets of values and traditions – some stronger than others. This entails that certain actions, judgements and reasoning appear more logical or natural within a given organization or context. The Swedish forest industry is dominated by values and traditions that focus on maximizing timber production. In relation to new challenges, like climate change adaptation, the dominant values and traditions have a great influence on how the adaptation is understood and perceived.
This study shows that, with regard to climate change adaptation in Swedish forestry, approaches such as shortening the rotation length are easier to implement as they more or less directly correspond to the dominant values and traditions concerning maximal production. Approaches that are too far from these values and traditions can be adjusted to fit better (e.g. increased proportion of deciduous trees), while those that are in direct opposition to them are questioned (e.g. increased proportion of mixed forest, which can be more resilient to storm and insect damage).
Inactivity, for instance in relation to possible climate change adaptation, can thereby be related to aspects such as organization culture and career identity, as well as economic incentives and motives. Besides this, the Swedish forest industry has concentrated much of its climate focus on mitigation and the forest as a carbon sink – whereby growing forests bind carbon from the atmosphere, which reduces and counteracts the effects of climate change.
This approach fits well with the prevailing values concerning production, but at the same time tends to overshadow issues of climate change adaptation. This study thus suggests that it can be easier to discuss the positive climate effects within forestry than the risks presented by the changes.

New paths – change “outside the box”

The approach of only making smaller adjustments and continuing in accordance with customary systems, traditions and values runs the risk of creating a lock-in effect that makes it difficult for necessary changes to occur. To move on, it is necessary to have a better understanding of what these traditions and values look like, and how they control and form organizations and individuals. It is only when a consciousness of path choices can be created that it becomes possible to take other paths. Thereby, this type of knowledge can support the development of the new routines, resources, and incitements that a changing climate demands.