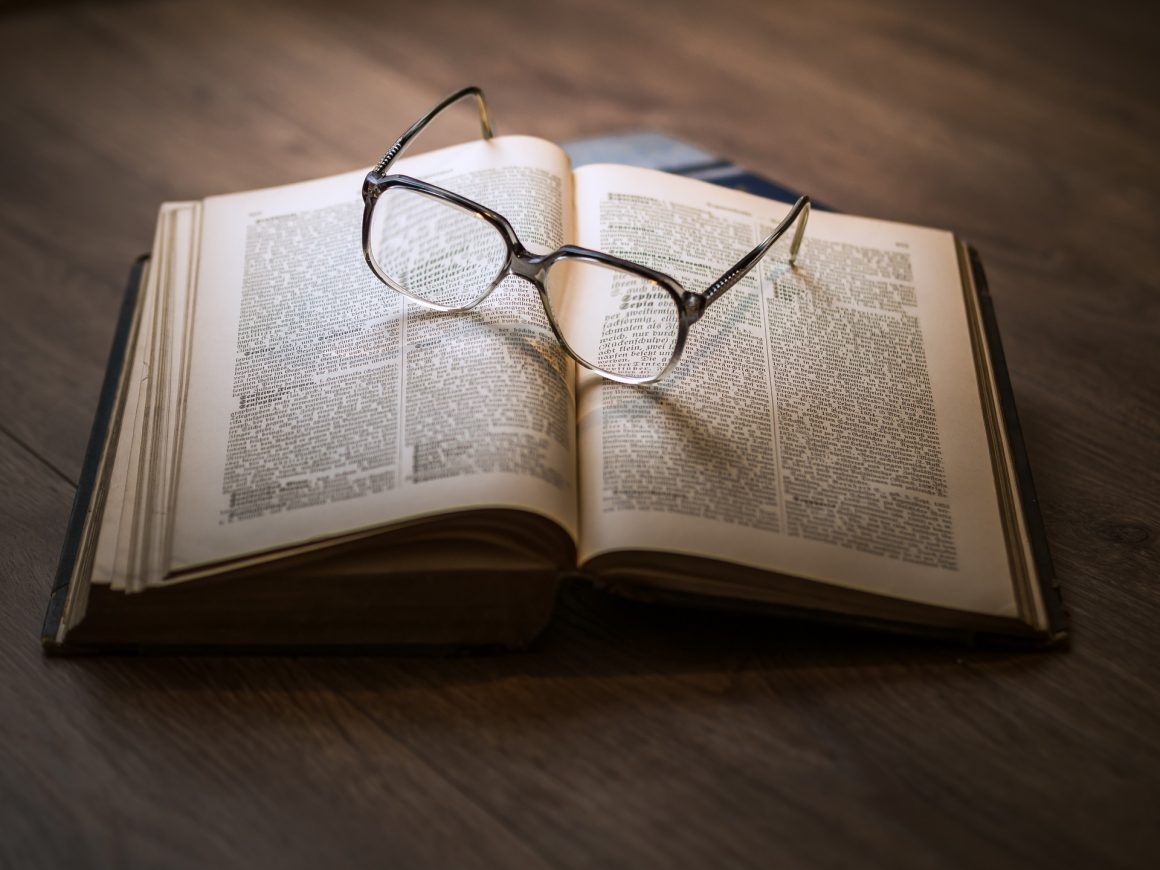 Although the number of women who own and manage forests is increasing, they are still a minority compared to men. They also act in an environment shaped by male norms and values, which makes the preconditions for them initially different and causes their actions to be judged based on a male norm. Eight scholars from different parts of Europe have collaborated on an academic reflection regarding the consequences of this circumstance, which has been published in the Scandinavian Journal of Forest Research.

From a historic point of view, the public opinion has been that forestry is a masculine, socio-technical sphere, and women who own forest have perhaps been seen as interesting exceptions. Forestry has primarily been associated with logging, which is seen as something carried out by men; an order that has led to the viewpoint that forestry is “something men do”. From this perspective, work for equality involves how to make women as competent, active and interested in harvesting as men are, despite forestry today being about so much more – it also includes the preservation of biological diversity, social values, and the consideration of other industries, which present new demands regarding forest owners’ competence and actions.

With a transformed perspective on forestry as more complex and with more objectives, women’s different experiences and competences should be viewed as an asset. But despite a normally higher education among women forest owners, compared to men, in Scandinavia there is no apparent transference into self-confidence regarding their own ability to manage forest. One reason for this may be that forest competence is constructed from men’s knowledge rather than from the knowledge of forest-owning women. An altered perspective might reduce this mismatch.

Applying “old” perspectives when analyzing “new” forest owners poses risks. When one does not explore alternative models of explanation, it is easy to be led astray by stereotypes when analyzing the actions of forest-owning women. One example of this is explaining that women are more willing to sell timber when prices are high by ascribing them higher price sensitivity than men; a more plausible explanation is that, when demand goes up, buyers must approach forest owners with whom they have previously not done business. Besides the fact that many of these forest owners are women, there is a high probability that they have larger areas ready for logging due to previous low activity. The issue is rather complex and has no given simple answer, since greater variation among forest owners also demands more knowledge about women as forest owners. Women and men who own forest have different preconditions and do not act the same way; this much is obvious. But viewing them as two homogenous groups based on stereotypes risks being too easy an analytic path. In order to conduct analysis based on a new and more complex reality, consideration must be made regarding how forest owners are socialized into the industry and what perspectives are applied, as well as what knowledge is established and what knowledge is lacking.