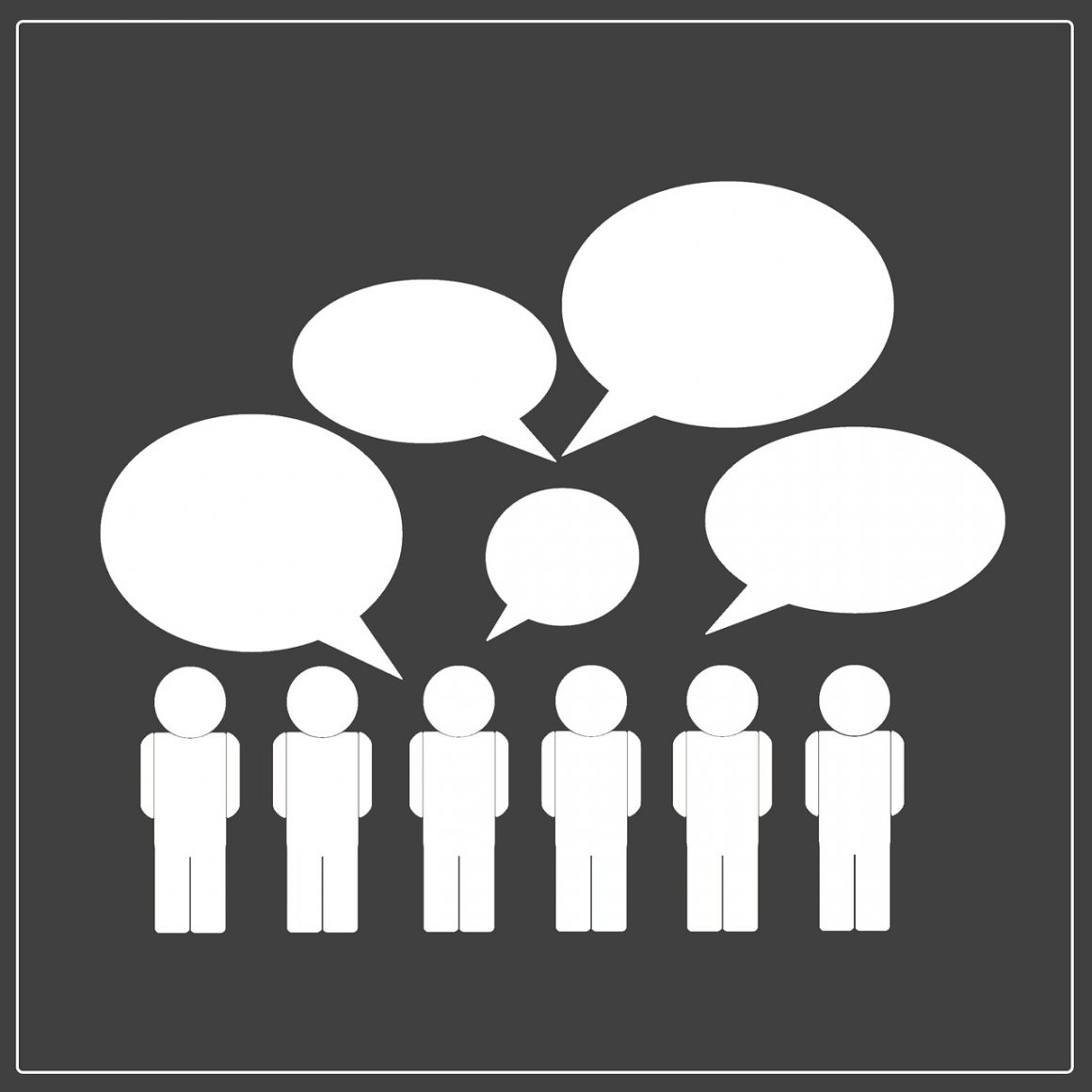 The post-war era has brought with it many social changes in the Western world, not least in regard to democracy. The major trend is increased democratization and greater transparency in central societal processes such as planning and decision-making, for example in issues concerning the use of natural resources. However, this has also entailed complex challenges, as shown by researchers from Luleå University of Technology and Umeå University.

Democratic participation has evolved from traditional public meetings with many participants via smaller groups, through organized procedural work pursuing consensus, towards dealing with a large number of stakeholders with specific interests. This change raises several questions: Who should participate in the process? How should participation be delimited? Who has the knowledge required to participate and contribute? This relatively new way of preparing and making decisions entails further requirements and new challenges to democracy.

The law sometimes poses an obstacle to equality and democratic participation, by favoring certain sectors at the expense of other land-use interests. This can imply an actual conflict between an ambition to comply with international agreements about transparency, representation and legitimacy in decision-making on the one hand, and a desire to protect strong economic interests, for example forestry and mining, on the other.

What opportunities do different participants have to influence decisions?

Not all stakeholders have the same opportunities to participate and influence decisions. Sami villages, for example, are underrepresented in the decision-making process regarding forestry, but the situation is even worse for other land-use interests, such as recreation and tourism. The forest owners have power over virtually all issues and decisions concerning the use of the forest. When it comes to mining, consultation in a wider circuit does not take place until late in the process, when issues regarding land use have already been settled. The possibility for other stakeholders to influence the process is therefore very small. Both these examples clearly illustrate that the possibility for different stakeholders to influence the decision-making process, and to present alternative perspectives that might result in changes with respect to other land-use interests, is restricted.

What is ‘effective participation’?

To be represented and to have influence are not necessarily the same thing. In Sweden, there are legal rules determining how participation should be conducted and with whom. Regarding forest management, for example, only landowners and affected Sami villages are considered stakeholders, and there are no guarantees or processes to ensure that consulted opinions are taken into account in the decision-making process. At the same time, decisions need to be anchored in relation to different stakeholders in order to be considered legitimate and democratic, which can be difficult to achieve with the current order. Both the fact that decision-makers do not weigh citizens’ opinions in the decision, and that the opportunity to participate takes place too late in the process (when the decision can no longer be affected) are criticized by the researcher. While the requirements for participation and stakeholder representation have increased as a result of both EU law and legislation at the national level, this has thus not necessarily increased the possibility for less strong interest groups to influence decisions.

Associate Professor Maria Pettersson, LL.D. and M.Sc. in Economics, is specialised in environmental and natural resources law. Her research is primarily focused on the function of law in relation to the management and utilization of natural resources including the development of renewable energy, including wind power and hydropower; planning and permitting processes for industrial activities; mining; and forest and water resources governance.

Olof is an associate professor in human geography and does research on community spatial planning, population geography and political geography. Within community planning, Olof has focused on the intersection between community planning and the forest resource, property ownership and the property owners’ values and perception on the forest stakeholders and uses. The ownership privilege is a central query however ownership also have a connection to society’s view on and need for land for recreation. Olof works for the Department of Geography and Economic History at Umeå University.