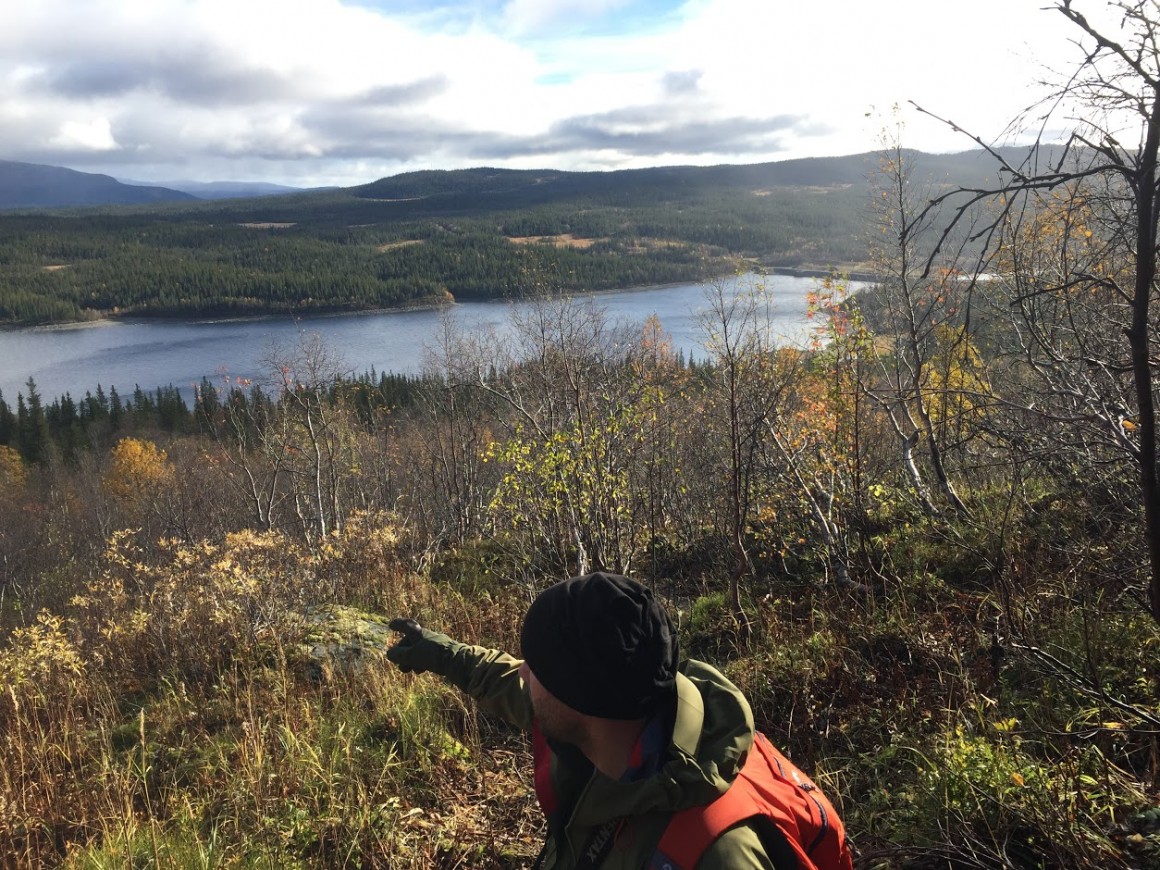 Between 1990 and 2010 the group of forest owners changed in many ways, increasingly coming to resemble the general population. However, this change is not noticeable in how forests are managed.

The period between 1990 and 2010 saw an increase in the number of forest owners living in a different municipality than where their forest property is located – so-called “non-residents” (Swe utbor). Further, this group contains a higher proportion of women and people with a higher education and/or high income. The higher degree of education and income among non-residents indicates that they are not as dependent on their forest for income in comparison with residents. They may be able to, so to say, afford to focus on values like nature conservation and recreation. The more the forest owner comes to resemble people in general, the more we can expect ecological values to be taken into consideration.

Joint ownership on the increase

It is also becoming increasingly common to own one’s forest property jointly with others. In 2010, nearly two-thirds of forest owners shared the ownership of their forest with someone else. The joint owners can vary in gender, age, education, place of residence, etc., which can mean that they have different views on forest values and management strategies. They can also differ in the degree to which they depend on the forest for their income. Conclusively, these aspects can make it difficult to agree on which strategy should be chosen to manage the forest.

It could be asserted that the trends of increased distance between forest owners and their properties, more female owners, less dependence on income from forest land, and increased joint ownership would contribute to a reduction in the economic motives for owning forest; however, this cannot be seen in the research results. During the studied 20-year period (1990-2010) – when all these changes took place – felling increased by 32%, standing volume by 13%, and growth by 21%. Plausible explanations for this could be that forest-owner associations focus on production, or that forest owners have seemingly conflicting values but balance them somehow. Biodiversity can be addressed while simultaneously maintaining the production pace.

The information and data used in the study come from unique official individual-level registers of all forest owners in Sweden. Data on forest land and forest production have also been used, as have data on Sweden’s population. All data used are official, and come from SCB, ASTRID, and the Swedish Forest Agency. The study was conducted within the framework of PLURAL, a project financed by FORMAS “Starka forskningsmiljöer” 2012-2017.

Kerstin is a Professor of Human Geography, and her research focuses on how people act and are affected by their surroundings, both physically and socially, as well as what motives people have for moving and not moving, how they choose to travel, and how they arrange their daily life in various areas. Kerstin also studies how values and attitudes about, for example, forest and the rural areas affect the utilization and use of forest. The demands and wishes of one person are not always in line with those of others; and how we can understand the conflicts that arise in relation to the values, attitudes and specific conditions of the individual. Kerstin is active at Umeå University.