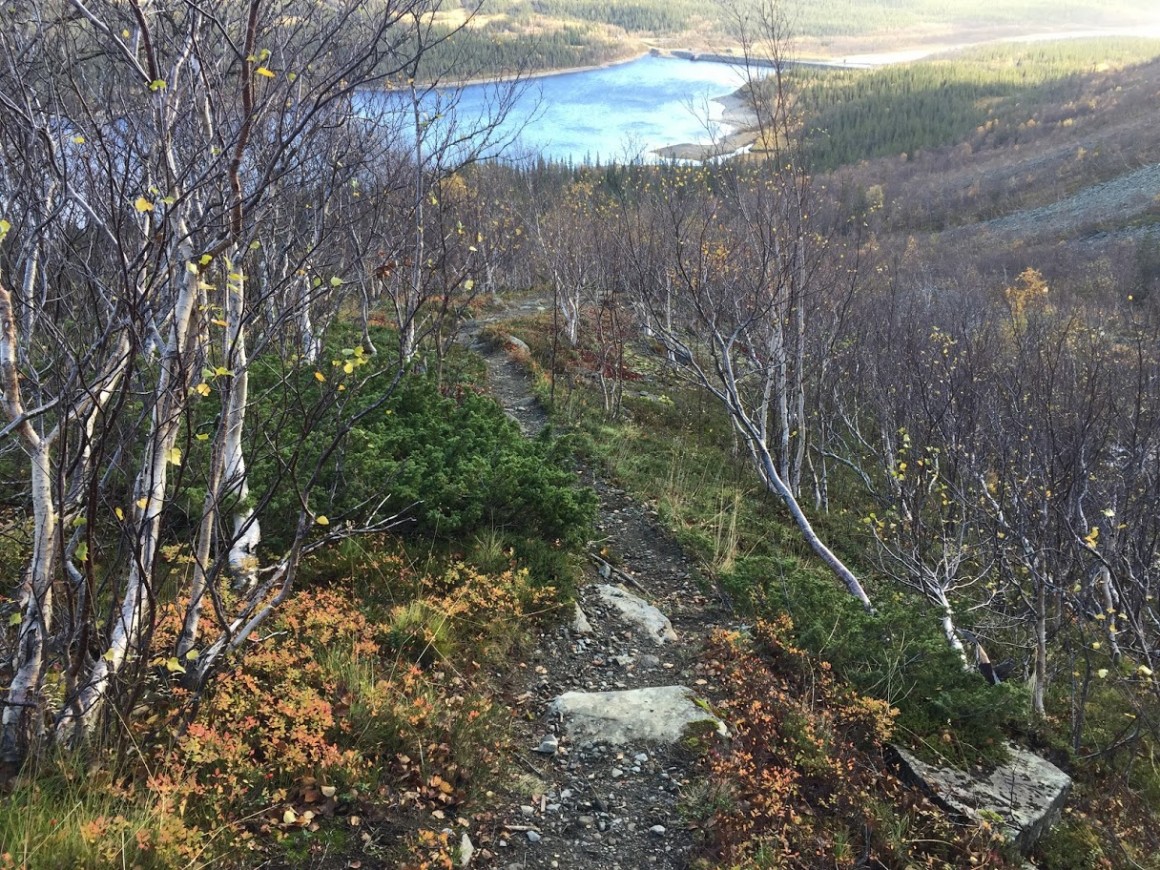 Overall, production and nature conservation hold fast to their different goals for forest management, despite numerous long discussions about appropriate methods and the degree of set-aside. However, there are certain small changes where the two interest areas meet.

A great deal of Sweden’s land area comprises of forest, and there are many different goals for how the forest landscape should be used. A substantial part of the discussions on this issue revolve around the two, formally equivalent, goals stated in the Forest Conservation Act (Swe Skogsvårdslagen): production and nature conservation. In the 1970s, production began being questioned at the same time as job opportunities were lost due to rapid development. Nature conservation, on the other hand, saw an increase when the concept of biodiversity was established during the latter part of the 1990s. In a study, researchers took a closer look at whether anything had changed for the different interests over the years as a result of discussions regarding production and nature conservation.

The researchers found that, despite an increased modernization of ecological values, there remains a conflict between production and nature conservation. An important example of this conflict is the case of the UN’s Nagoya Protocol, which states that 17% of land areas that are important from a perspective of biodiversity and ecology are to be protected. The production interests advocated by the forest industry assert that the goal of 17% has already been achieved, especially considering that this percentage should include more than simply production forests. The nature conservation interests, for their part, assert that there is a need for more and larger contiguous areas, and want the percentage to be increased to 20% and to apply only to production forests. Further examples include the production interests’ partiality towards  voluntary set-asides with the forest owners themselves taking greater personal responsibility, while the nature conservation interests want to see more legislation in the form of taxes and regulations. Some actors within forestry hold that they have changed drastically while the environmental movements continue to be dissatisfied, albeit perhaps to a lesser degree than in the past. While the language used within the two schools is beginning to merge to some degree, the difference is still great between their respective focuses and intentions and it does not seem likely that they will reach any kind of consensus.

But the different goals can meet

However, there are certain approaches that have caused somewhat of a blurring of the lines between the different goals. The establishment of the Forest Stewardship Council (FSC) created a tool by which ecological values from nature conservation were brought into production, which was accepted by many advocates of nature conservation. It is also clear that today’s production takes more into account the importance of recreation. Unfortunately, the FSC has also been criticized, and a number of nature conservation associations have left the collaboration due to what they experienced as repeated violations of FSC criteria by the forest industry. Other nature conservation associations have stayed, in the hopes of being able to further develop the tool. Despite the conflicts, the researchers believe that it is through discussion of how to introduce more consideration for the environment into forest management that the different goals can be met.

The material used in the study came from the years 2001-2011, and consisted of written material from the websites of the relevant parties. The chosen parties had all served as consultive bodies for propositions.