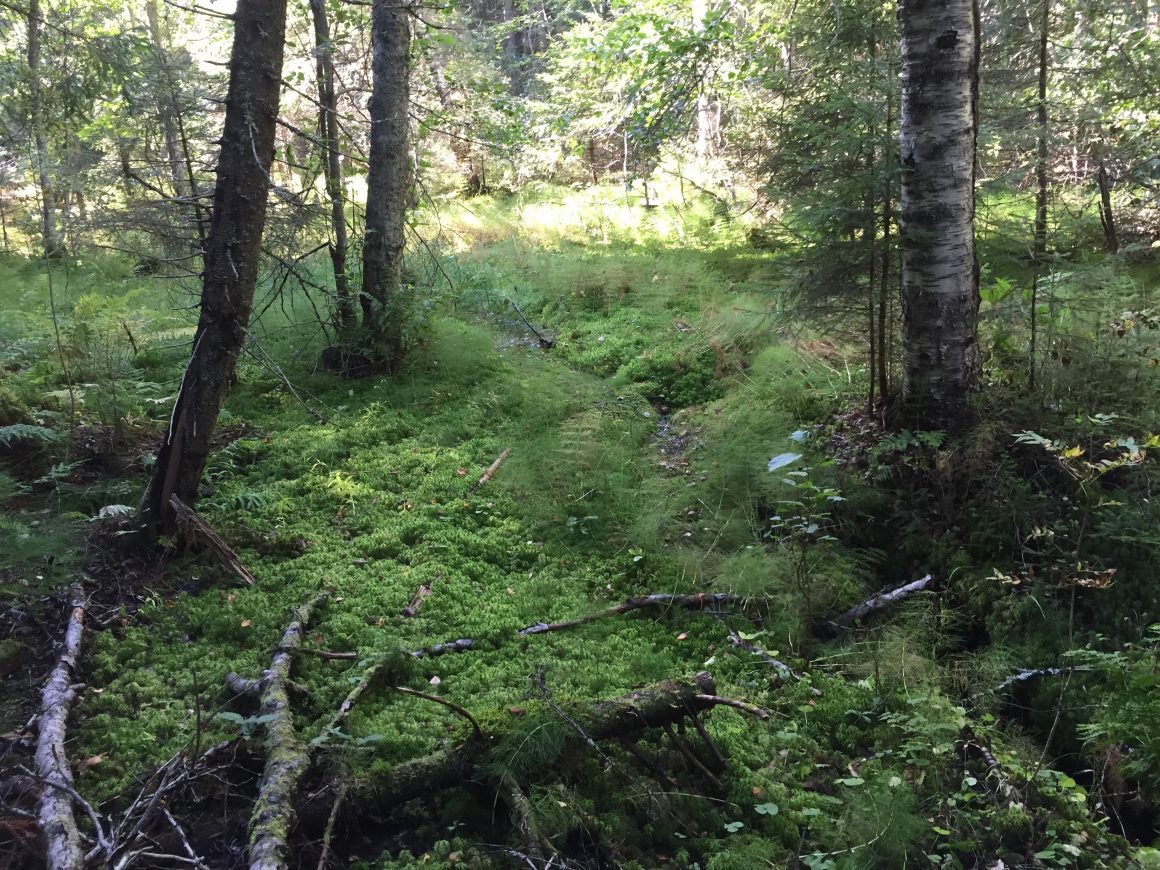 Improved communication with joint owners via e-mail, a more informative website, and more interesting meeting agendas can increase participation in the management of the Vilhelmina Upper Forest Common.

Those who operate the Vilhelmina Upper Forest Common find it difficult to engage its members in the management of the common. Only 10% of members attend the annual meetings, where important decisions, like the budget and bonus allocation as well as other principally important decisions are made. The reasons for this are many: over 50% of the owners live outside the municipality, and few of them attend the meetings, while other members say their vote is not important since they own such a small part. Each property is represented by a person at the meetings, regardless of the number of owners of any jointly owned property.

Researchers sent a questionnaire to all participants in the Vilhelmina Upper Forest Common, with the aim of examining their participation and satisfaction. Although few outside residents participate in the meetings, there was no greater difference to be found in answering frequency of the questionnaire between residents and non-residents. Besides cash-dividends, both inside and outside residents use the forest primarily for hunting, fishing and other recreation. They also believe that the common contributes to jobs, roads and large-scale forestry, and some appreciate that parts of their forest holdings are managed without their involvement, releasing them from the need to engage in management. More non-residents than residents had a slightly romanticized view of the common and its contribution to biodiversity, nature conservation, the cohesiveness in the area, and the preservation of cultural heritage. This is interesting, considering that the forest common is managed with a primary focus on forest production. A greater proportion of residents than non-residents noted deficiencies in the cooperation among members, and experienced a distance between the members and the board. This may be because the non-residents less often participate in the meetings to the same degree as the residents do and also do not live in the area, and thus do not notice the day-to-day problems and conflicts. Overall, however, the questionnaire shows that the members are satisfied with how the forest common is managed and believe the advantages outweigh the disadvantages.

Suggestions for how to engage

Nearly half of those who answered the questionnaire did not feel they received the information they wanted. They would like general information on the forest common and its activities, decisions and meeting protocols, as well as more specific information on hunting and fishing. While the common has published information in the local newspapers, its members would prefer to receive it via e-mail, by post or on the website, which would make them feel like they are participating more. Maps and other digital information on the forest present state, and what the current plans are, could preferably be presented to the members on the website in order to increase the joint owners’ knowledge and engagement. Where the meetings are held and what is on the agenda should also better reflect where the members live and want to discuss. Since the study, the board of the Vilhelmina Upper Forest Common has incorporated some of the researchers’ recommendations, among other things placed more information on the web and begun working on a vision.