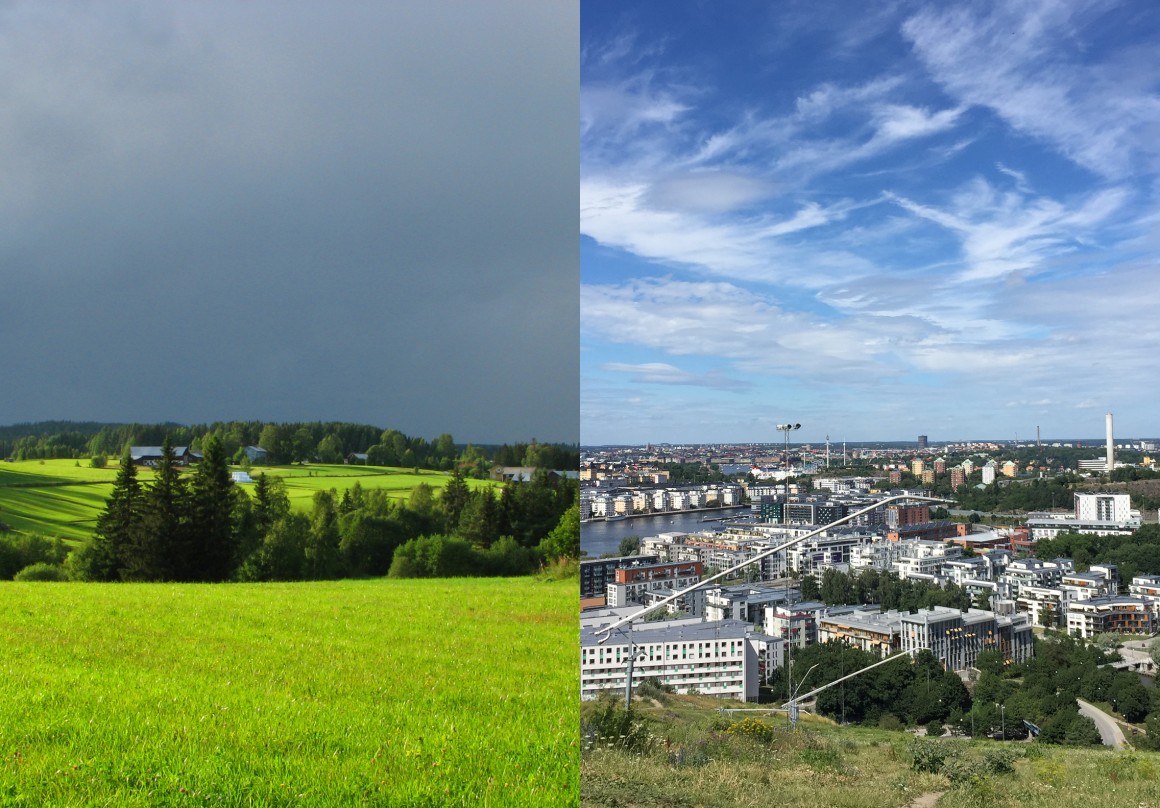 The group of forest owners is changing across Europe. Historically, Europe has had small-scale, family-oriented forestry, with the owners living on the property. Cooperative and municipal forest ownership has also been common. The exception to this is Scotland, where there was never a revolution against the aristocracy who owned the forests. In Eastern Europe, on the other hand, people are beginning to get their lands back which had been seized by the Soviet Union.

However, it is seldom that new forest owners are entirely new; normally, the forest property has been in the family, even if many owners live in cities. In Eastern Europe a generation has of course been skipped, but just like many Scandinavian forest owners even they live in cities and must learn to manage the forest for the next generation. Forest owners are often both urban and rural, and maintain their links to rural areas; they move not from the forest itself but from the forestry. Many who are now getting their inherited lands back are women, whereas forest has historically been given to men.

Globalization, for its part, has resulted in people from Germany, the Netherlands and Poland buying summer homes and forest in Sweden. This can sometimes mean that the owner has a completely different view on forest management than what has been common in traditional Swedish forestry. In general, forest management is beginning to be viewed in a more multifaceted way than before. However, the proportion of forest that is bought is still extremely small, if at all noticeable.

Different owner structures, such as more women, globalization, and different residence, mean however that there will be a need for a support function that can aid in aspects forest owners can be thought to require, and that appeal to different types of owners; different ready-made, packaged solutions for owners should also be available. The more city-dwellers who own forest, the more important it will be to offer services such as assistance in the wood trade. There are also signs that urban and rural owners have different values when it comes to economy, ecology and recreation, as well as forest management. This will need to be addressed through a number of products, such as education and multi-criteria decision analyses.

The study was conducted within the framework of PLURAL, a project financed by Formas “Starka forskningsmiljöer” 2012-2017.