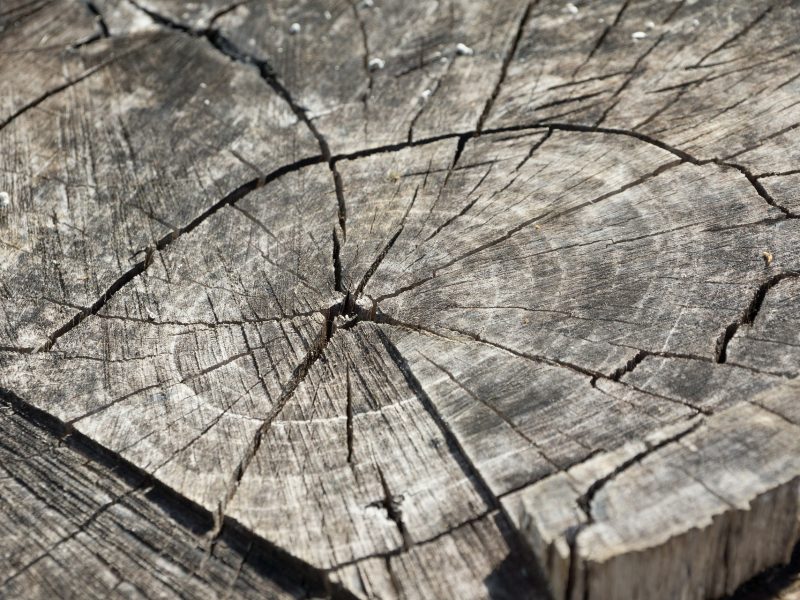 As the climate changes, so do the forest and the conditions for forestry. This demands an adaptation of forest management in order to minimize risks and create conditions for forests that will be healthy and resilient in the future. However, in a study of actors within Swedish forestry, the greatest obstacles to this appear to…