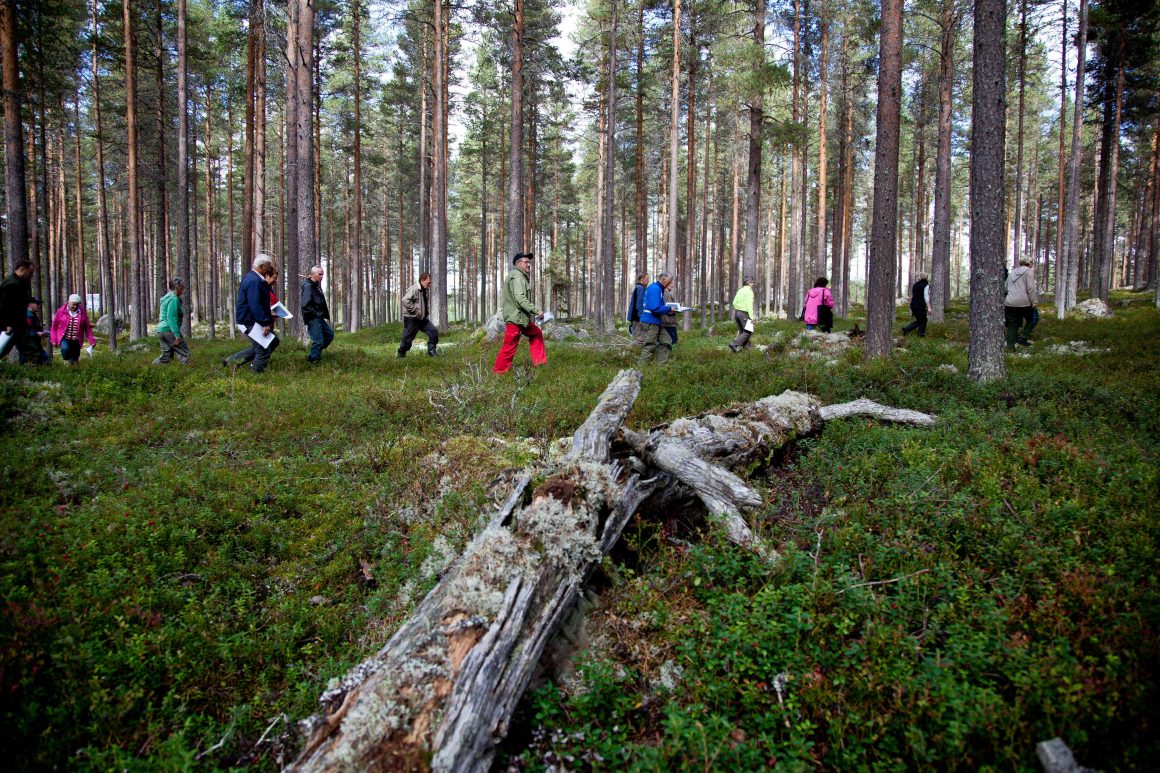 The results from a study of four dissimilar European forest commons with varying histories show a similar ability to adapt to surrounding changes and still maintain a local rootedness and influence.

The North West Mull Community Woodland Company in Scotland was founded in 2006 in the aftermath of a land reform that made it possible for local community enterprises to purchase forest from the government. Älvdalens Besparingsskog in Sweden is also the result of a land reform, albeit at the end of the 19th century. Meščanska Korporacija Kamnik in Slovenia was also formally established during the 19th century, even though some of the principals of common usage of the forest were developed as early as the 12th century. Regole d’Ampezzo in Italy was formally established in the year 1225; however, it is most likely even older than that. These four forest commons all contribute different types of capital to their local community: natural capital in the form of natural resources; physical capital in the form of roads and other infrastructure; financial capital in the form of contributions and investments to benefit their members and local community; social capital through bonding and bridging; and human capital through different types of knowledge and competence.

All four models work according to written and unwritten rules that have helped in preserving and developing the natural resources. Meščanska Korporacija Kamnik lost their rights to the land in connection to the extensive nationalization in Yugoslavia after World War II; it was not until Slovenia became independent in the early 1990s that it became possible to begin the work of restoring the local governance structure. Despite all the changes in ownership and usage, this forest commons has remained fairly well preserved thanks to local involvement and an awareness of the forest’s significance. The human and social capital that characterizes all four forest commons has largely contributed to their persistence and vitality.

Contribute to the local community

The forest commons have strong local ties, making investments in, for example, infrastructure for resource extraction; forest maintenance also supports other industries and activities, such as tourism and outdoor life. The forests are often well maintained, which increases their attractiveness for recreation. In different ways, even financially, the forest commons contribute to the local identity and the preservation of the cultural heritage. In the Scottish case, the organization works with both the government and the local housing association in order to offer more affordable housing options. In Älvdalen, the 83% who are not members still benefit from the arrangement, since a great deal of the profit is used to further various causes that are beneficial to the whole local community, for example road maintenance, local club activities, sport arenas, and school buildings. In the Slovenian case, many of today’s members are urban citizens but nonetheless still maintain a physical connection with the forest and the values that shape rural societies. The transfer of knowledge between generations is an important aspect, and in the Italian case older and younger members gathers yearly to tend to the pastures and forests in the area that makes up Regole d’Ampezzo.

These forest commons, despite fundamentally different prerequisites, have continued to contribute to local development and create unity among locals throughout decades and even centuries.

The study was conducted within the framework of PLURAL, a project financed by FORMAS ”starka forskningsmiljöer” 2012-2017.

Olof is an associate professor in human geography and does research on community spatial planning, population geography and political geography. Within community planning, Olof has focused on the intersection between community planning and the forest resource, property ownership and the property owners’ values and perception on the forest stakeholders and uses. The ownership privilege is a central query however ownership also have a connection to society’s view on and need for land for recreation. Olof works for the Department of Geography and Economic History at Umeå University.