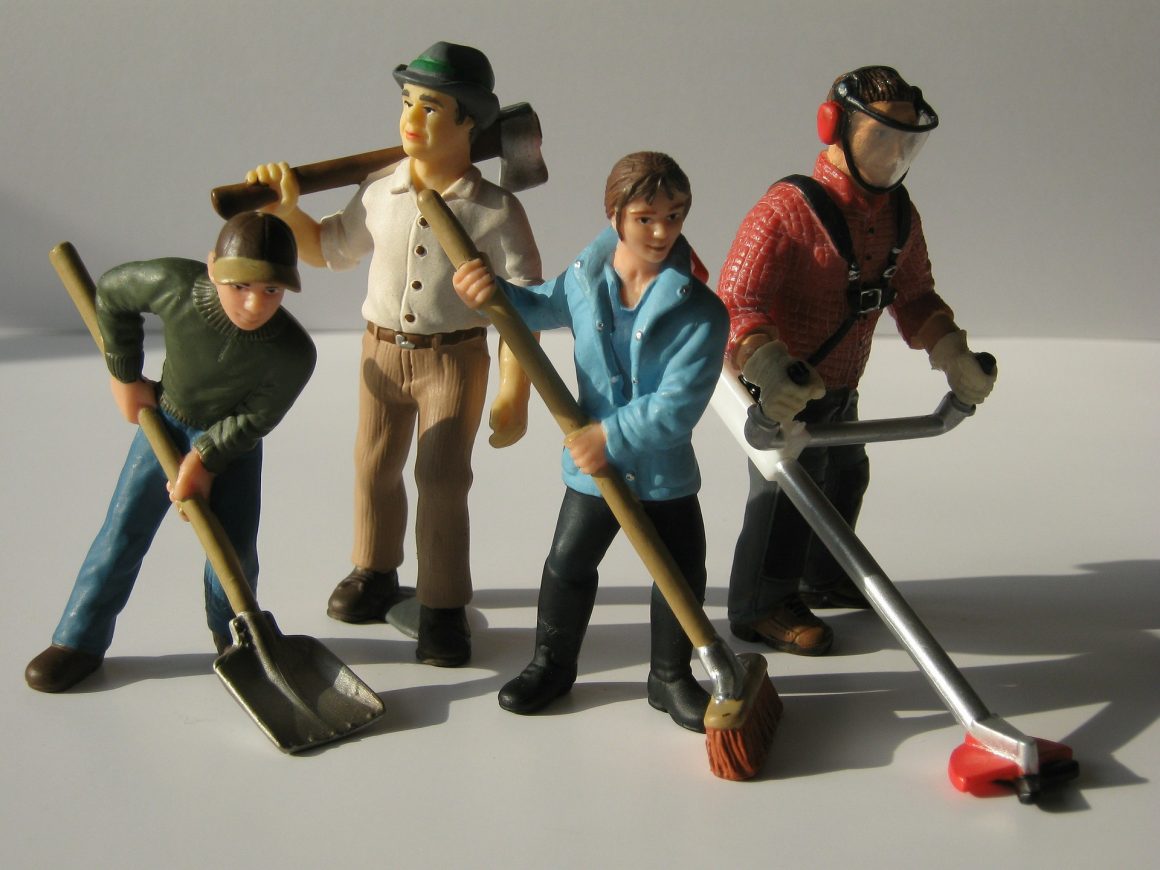 In a traditionally men-dominated industry like forestry, work for gender equality can be a great challenge. Traditions and norms constitute challenges as they generates different forms of resistance. However, as a new research article shows, this resistance may also present a possibility to understand these traditions and thereby develop more efficient gender-equality measures.

Despite the fact that Swedish forestry has both a desire and a strategy to promote gender equality within the sector, the rate of change is very slow; this becomes even more problematic considering that the number of women graduating with a degree from various forestry programs is following the overarching increasing trend within higher education. In a sector guided by meritocratic principals, where formal qualifications and documented skills should be the focus when it comes to requirements, it still seems that other principals influence the development.

One prerequisite for the possibility of merit-based recruitment is that it is possible to objectively assess a person’s qualifications in relation to the stipulated requirements for a specific job or promotions. However, previous studies have shown that the way qualifications and acknowledged skills are regarded is the result of prevailing norms and values within the social context. Requisites are formulated, rather than tools for objective measurement. This means that organizations have different expectations on men and women and their respective behavior and knowledge, and make an unconscious connection between competences/skills and gender. In practical gender-equality work within forestry, the process of change – mainly the inclusion of women – comes into conflict with the social and gendered understanding of work and skills. One widespread view is therefore that women are hired and promoted thanks to affirmative action, while men come to be discriminated against in the process due to the strong position of affirmative action in recruitment. This is despite the fact that no forestry organization practices affirmative action in their work, which indicates that the idea of affirmative action is predominantly articulated by men. If the study shows anything on the topic, it is that it is rather the women who still have worse preconditions regarding jobs and promotions.

Men constitute the norm within forestry, something that gender-equality work clearly shows. Traditions and norms direct, influence and form the forestry organizations, which highlights the importance of gender since men already hold the position of the basis for the domain. It is easier for men to fit in; unlike women, they do not need to prove their knowledge or competence. From this – often unconscious –position of power, men may negotiate their lack of jobs or promotions in relation to the idea of recruitment through affirmative action rather than merit. Furthermore, younger men of this study place the blame of inequality within the industry on older men, which carries the implication that the problem will have a natural solution with time, without outside intervention.